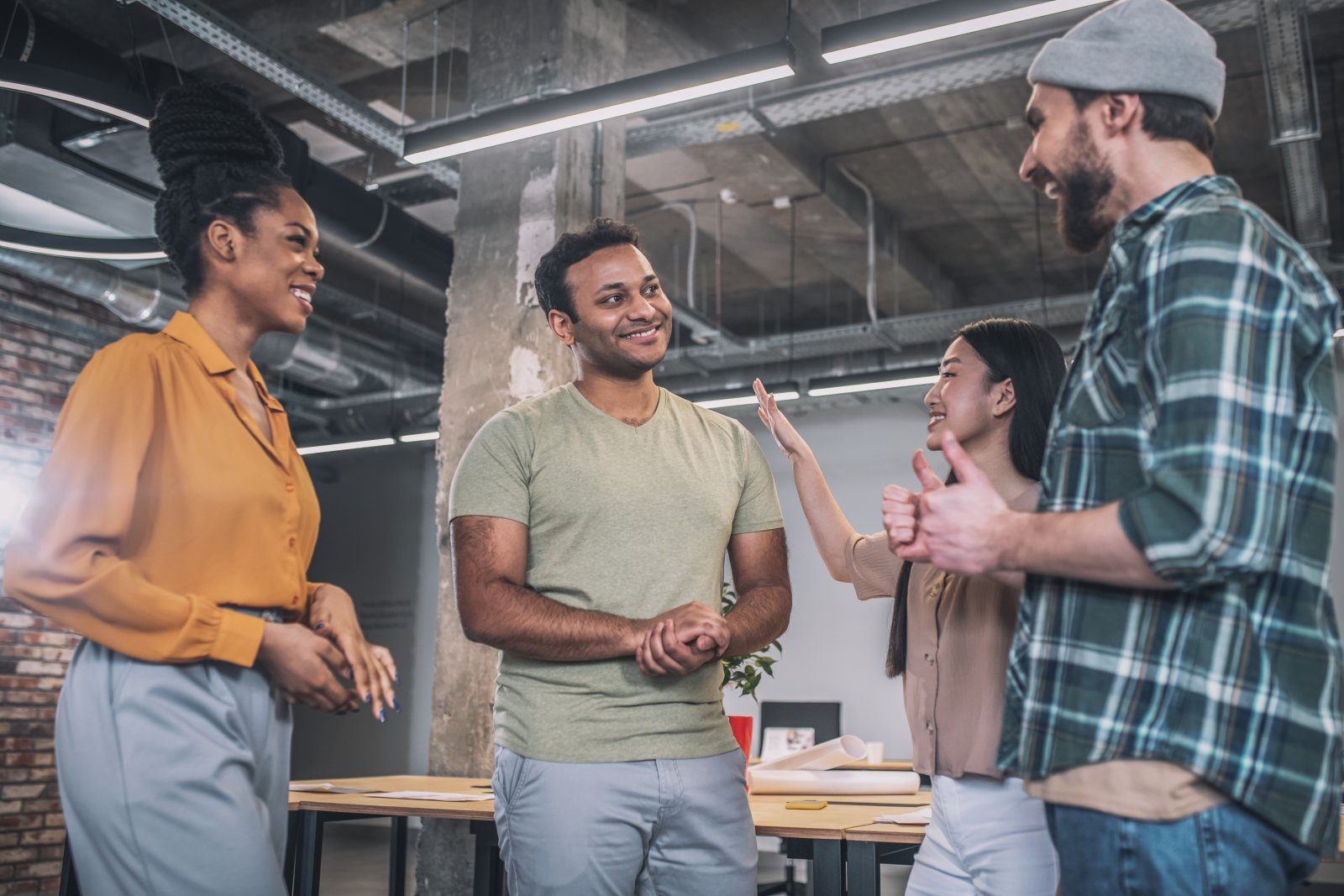 How to Lead Discussions About Racism: A Primer For Facilitators

This training aims to foster welcoming spaces for conversation.

The events of this pandemic, up to this current moment highlight a stark divide in our society and heightened individual trauma as it relates to race, and community division. People are losing faith in social discourse while also disengaging from civic literacy and discussion outside of ‘party lines’, often with violent results. Lacking relationships across lines of difference, we are led to believe our worst stereotypes.

Training Description
What will you learn?

At Right To Be we believe one of the most effective tools we have at our disposal to combat hate and racism has to do with what psychologists call, “common humanity.”  Stanford University psychologist Kelly McGonigal cites the following two steps as key to unlocking our ability to see humanity in others, “The first is to increase your awareness of other people’s suffering. The second is to be more open about yours.”

Social contact theory, originally developed in the 1950s and still upheld today, suggests that interpersonal contact, under the right conditions, reduces prejudice and bias among conflicting groups.  Recognizing the hostility and division permeating our present social dynamic, in this training Right To Be helps facilitators build off of social contact theory to create a welcoming space for conversation across lines of difference.

In this training facilitators will learn: 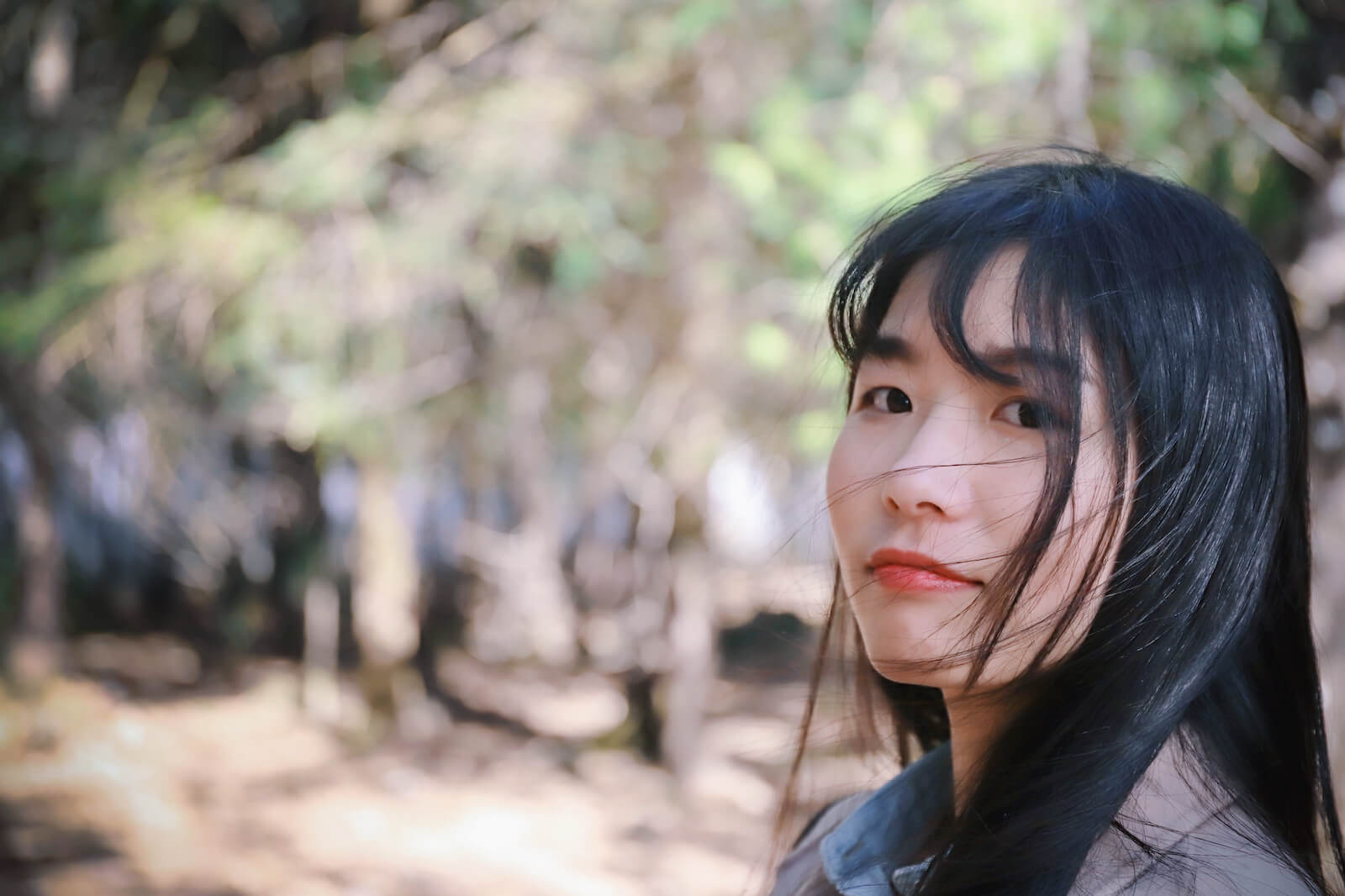 Voting in a Heightened Political Climate: Protecting Your Vote, Yourself, and Your Community

Right To Be is empowering everyone to create a world without harassment and filled with humanity....
Guide

The 5Ds of Bystander Intervention

This guide shows you how to intervene safely when you witness disrespect or harassment, using Right ...
Guide

SHOW UP: Your Guide to Bystander Intervention

We collaborated with the Center for Urban Pedagogy to create this printable, public access design PD...
Guide

This guide invites readers to recognize how people’s identities affect their experiences of walking ...

How to Lead Discussions About Racism: A Primer For Facilitators

This training aims to foster welcoming spaces for conversation....
Guide

Your safety is the first priority. If you choose to respond directly to someone harassing you, we ha...
Guide

Was it harassment, disrespect, bias, or something else? This guide explains how harassment in the wo... 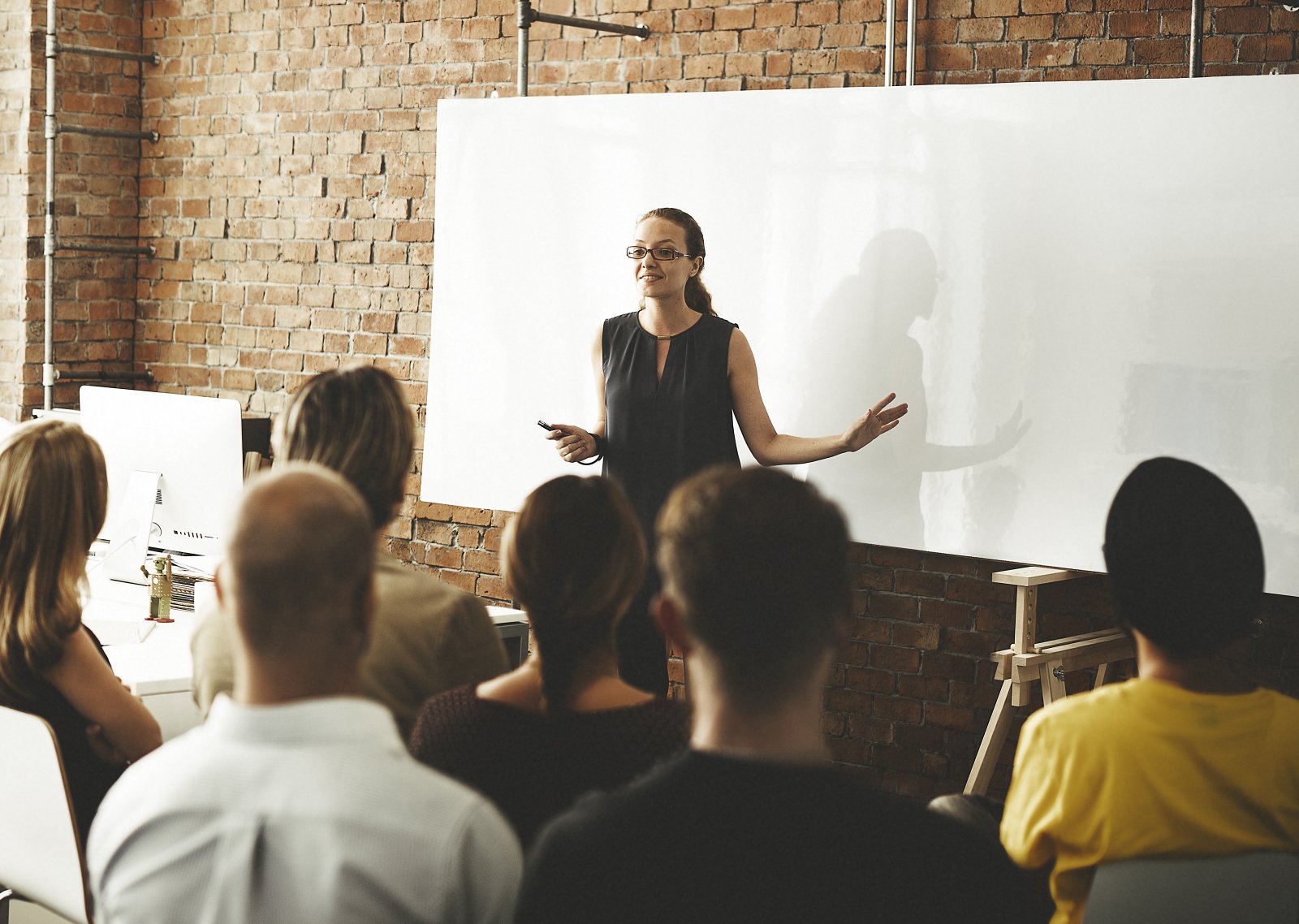 Sexual Harassment Prevention in the Workplace

At Right To Be, we believe sexual harassment training doesn’t have to be boring. For too long, sexua...
Guide

How to Talk to the Person Who Disrespected You at Work

Here are five steps to help you set boundaries, take back your power, and move towards healing and c...
Guide

There are many ways to respond to workplace harassment, but none of them are perfect or easy. Read o...
Guide

What actually happens after you report harassment or discrimination at work? This resource is design...
Guide

Healing and Getting Closure After Harassment at Work

It’s easy to assume you’ll feel a sense of closure once the person who harassed you faces "justice."...

Taking care of yourself

is a revolutionary act

Resources you can use to begin healing, build resilience, and get trained to

to support those who are?

read and support others.

Our mission is to end harassment in all its forms by transforming the culture that
perpetuates hate and harassment. When you donate to a nonprofit organization like us,
you help create more anti-harassment resources to help
those experiencing harassment worldwide.

For general or press inquiries, training, or corporate partnerships click below, fill out the form and we will be in touch.